Han Yu-Cing seems destined to have been a calligrapher,  as he selected the writing brush of his grandfather at his zhua zhou(抓周) ceremony, or ‘birthday grab” ceremony at the tender age of one. To him, writing is his true calling.

While studying abroad in Europe, exposure to Western calligraphy inspired him and paved his career as a calligrapher. Han Yu-Cing learned a range of calligraphic styles such as the 5 major styles of Chinese calligraphy; Seal Script, Clerical Script, Cursive Script, Semi-cursive Scrip, and Regular Script. In addition, he could produce Western calligraphic scripts such as Gothic letter and copperplate scripts. Moreover, he could write in Japanese scripts and among several other language fonts. He also works for American Institute in Taiwan (AIT) to write calligraphy for president.

Today, Han Yu-Cing is a university lecturer and owns a calligraphy workshop. He enjoys sharing his technical skills and know-how with his students, and also collaborates with international companies, providing services and consultation on calligraphic arts.  His renowned work has earned him world wide recognitions and attracted name-brand companies to request for his calligraphy services. Honored as Master Penman by media and magazine.

In describing his passion for his work, Han says that a calligrapher places a little piece of his soul in every stroke of the pen or brush. 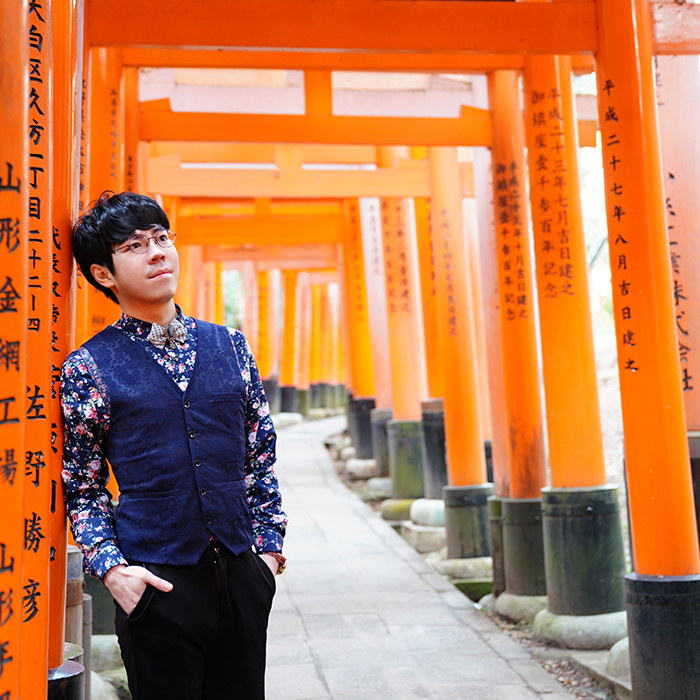 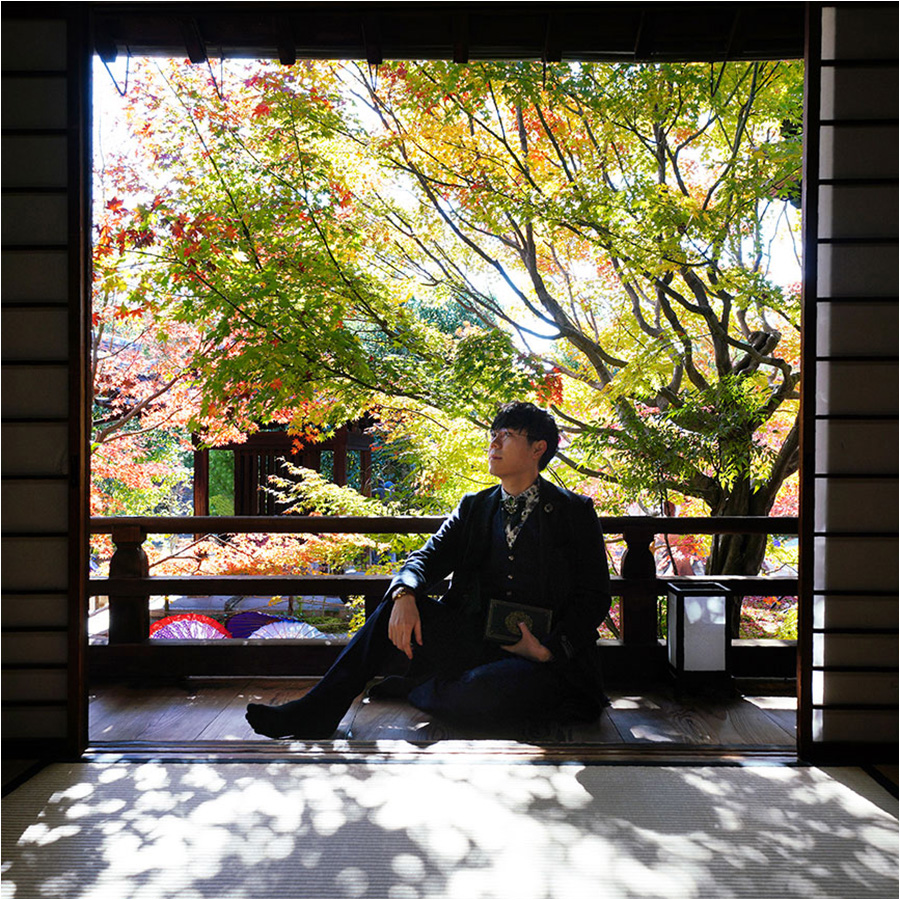 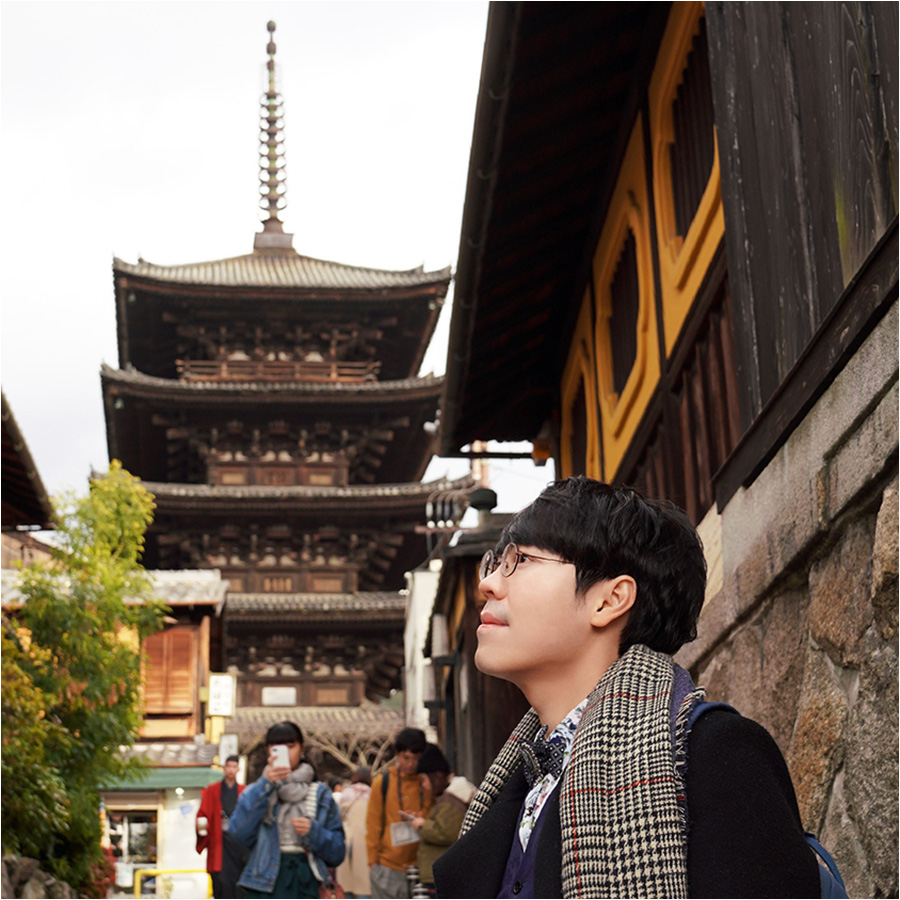 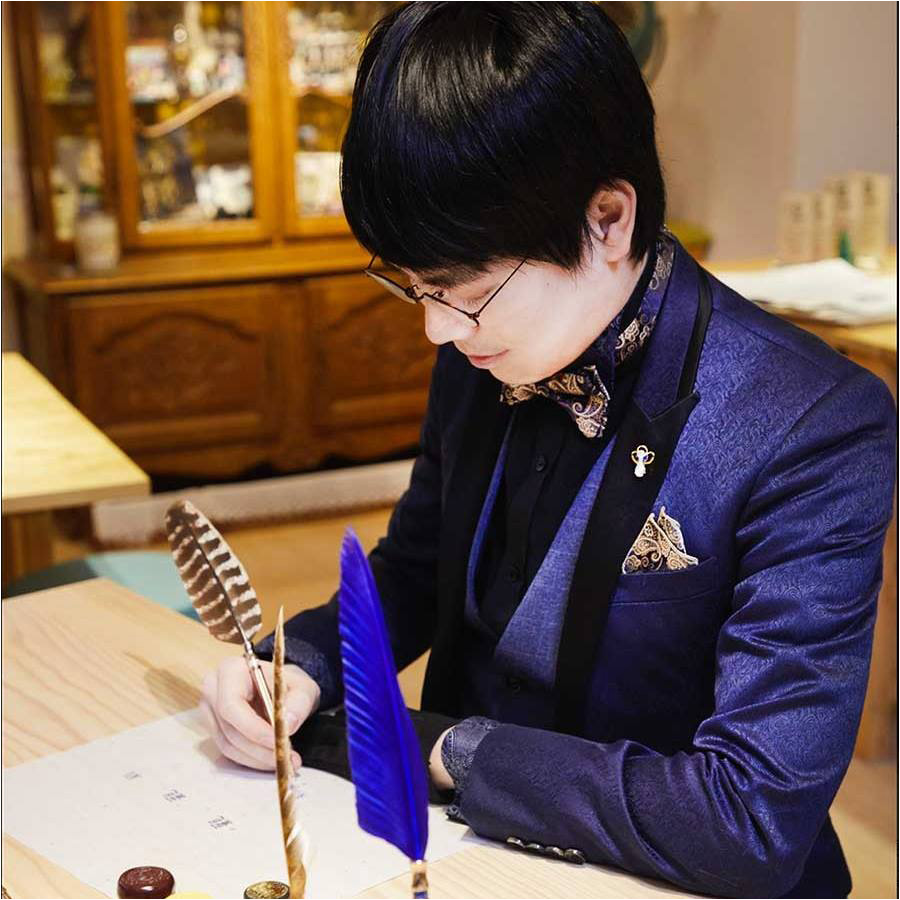 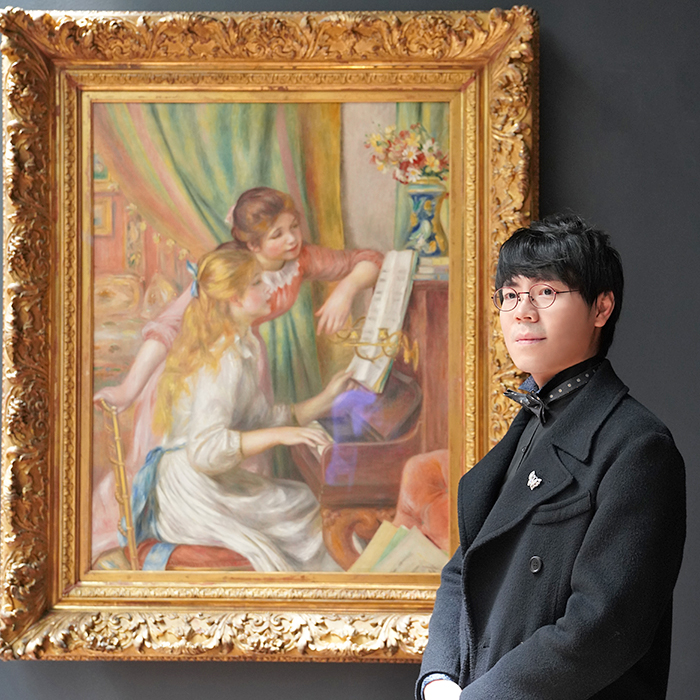 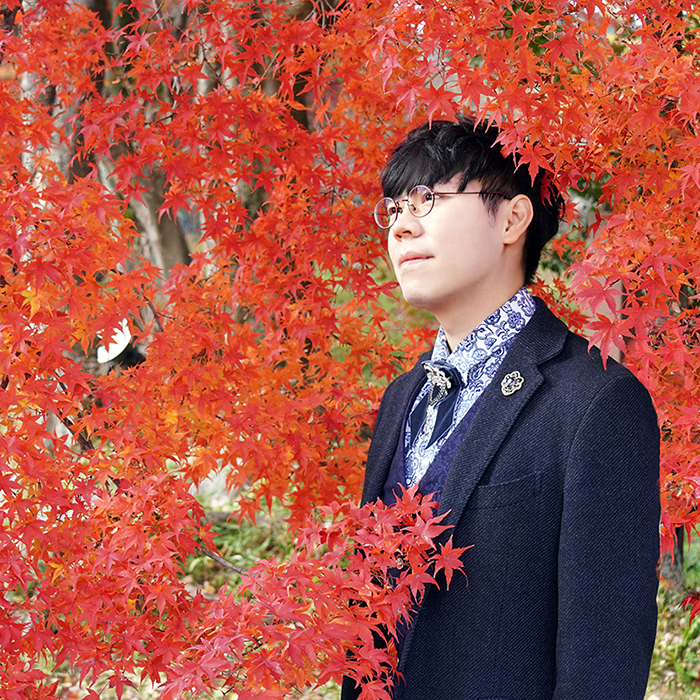 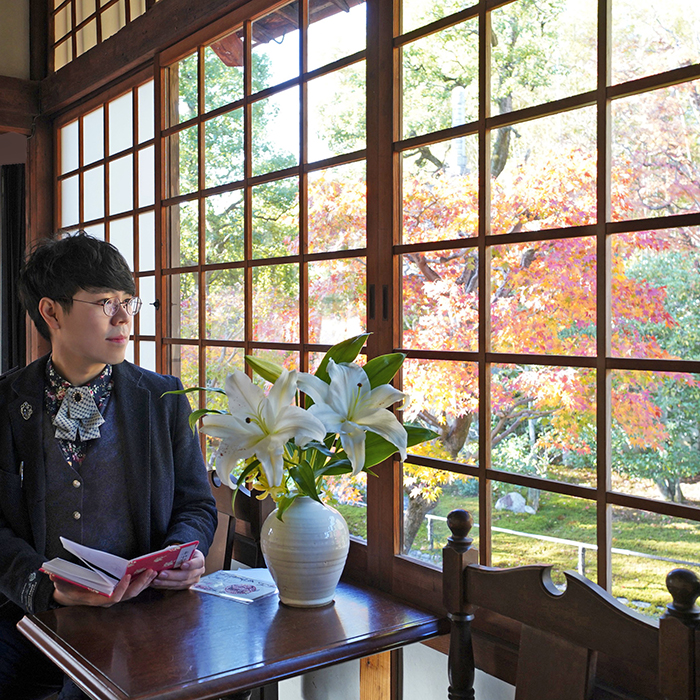 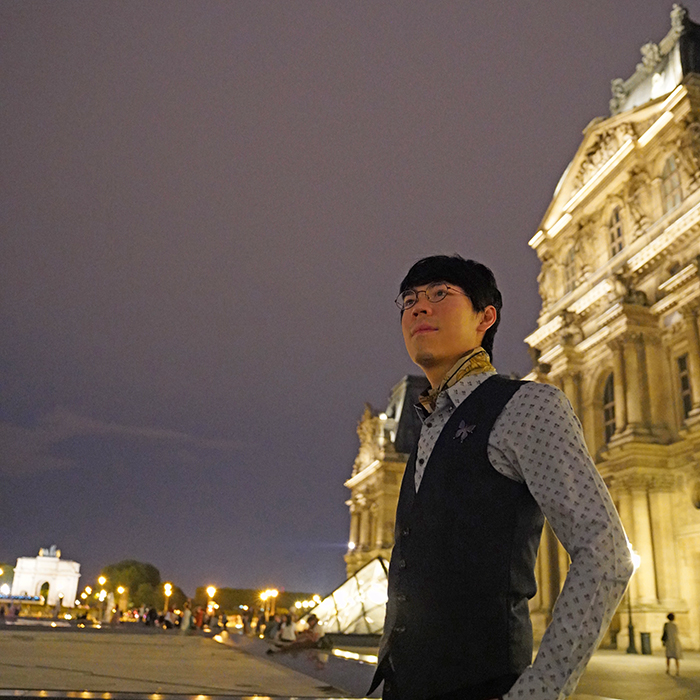 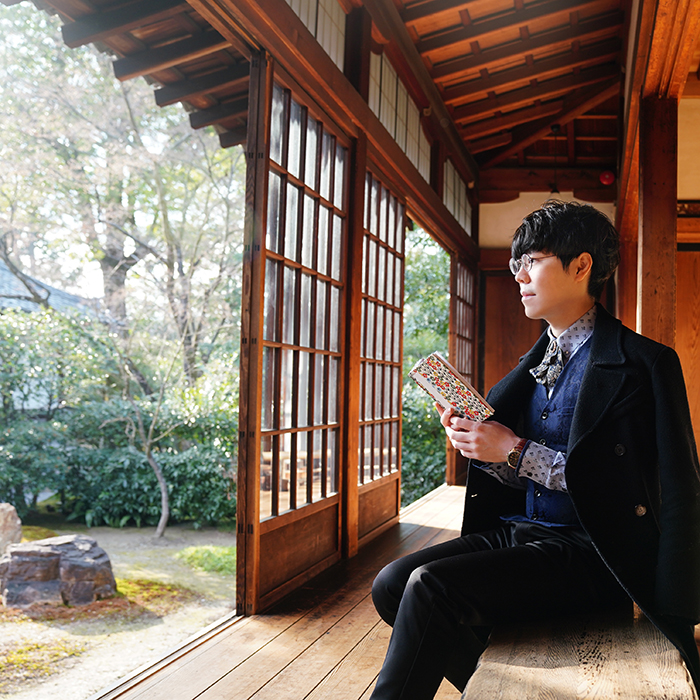 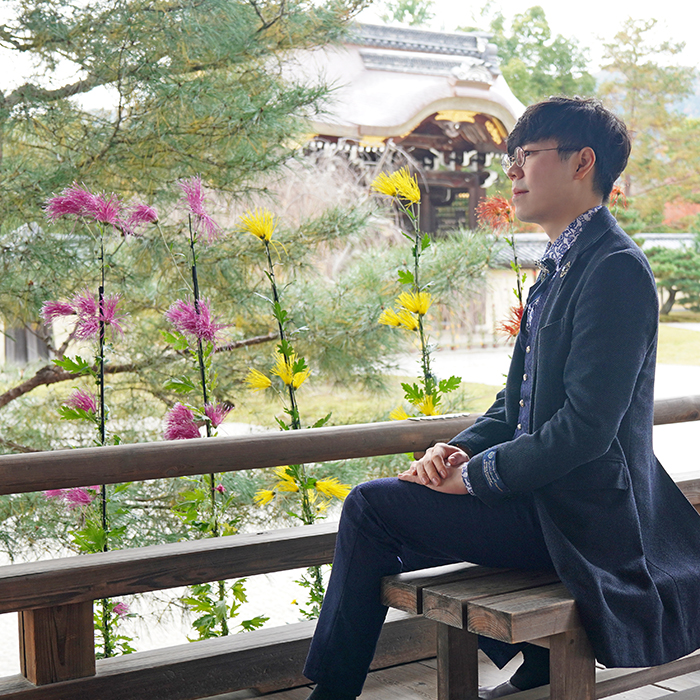 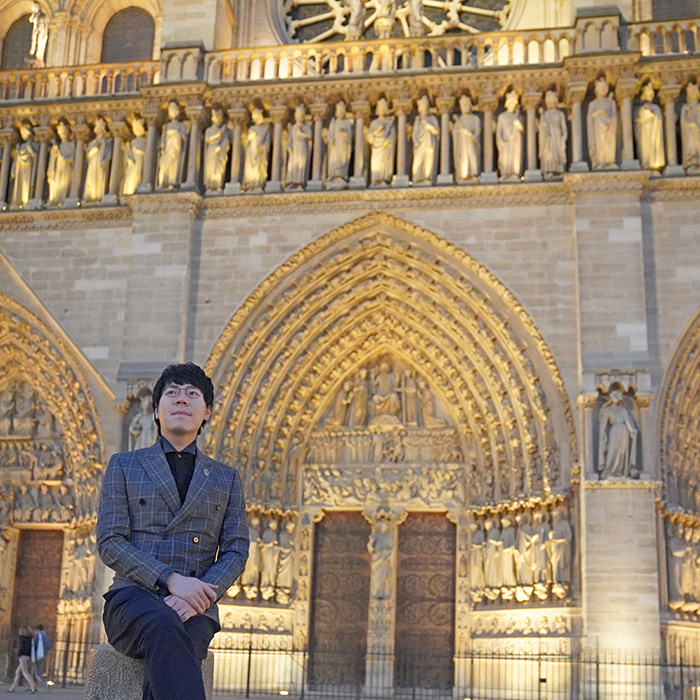 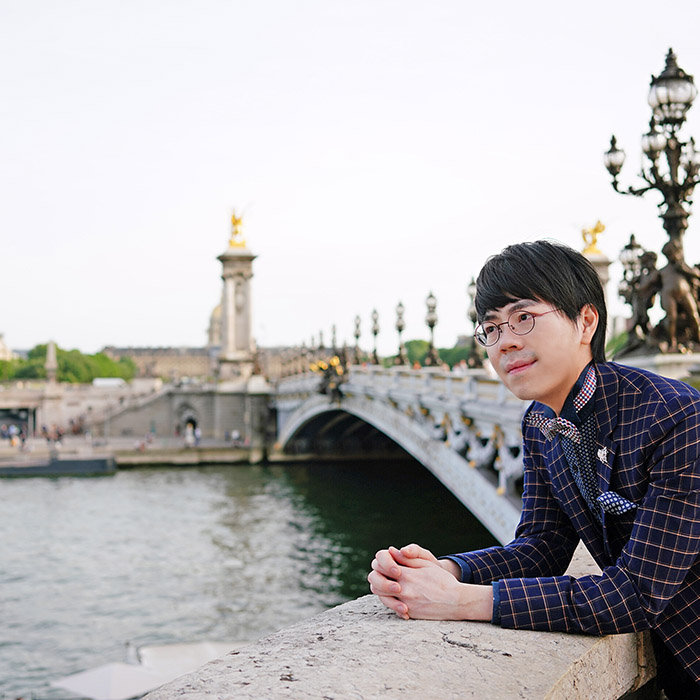 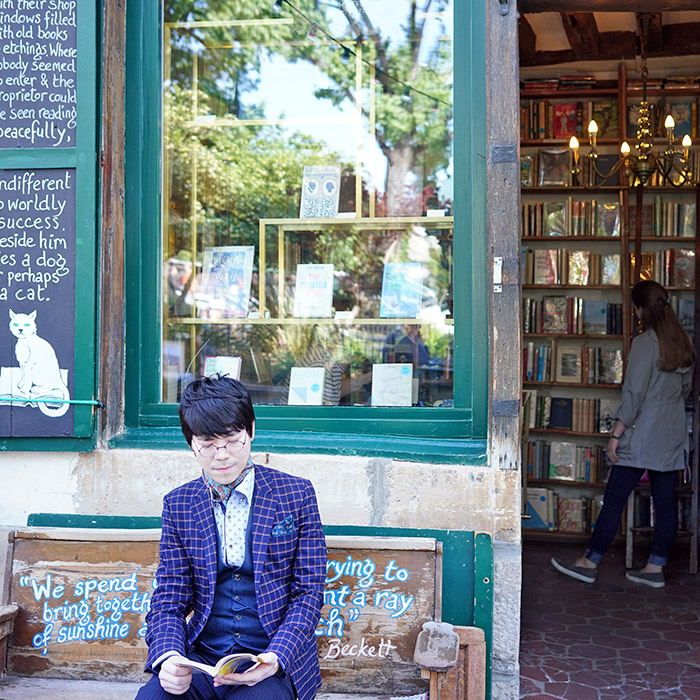